The Journal of Contemporary European Research (JCER) recently published a special issue on the role of civil society in European Union policymaking and democratisation. Editors Rosa Sanchez Salgado and Andrey Demidov explain how it constitutes an original account of what is happening in the member states, beyond the world of well-established organisations in Brussels. 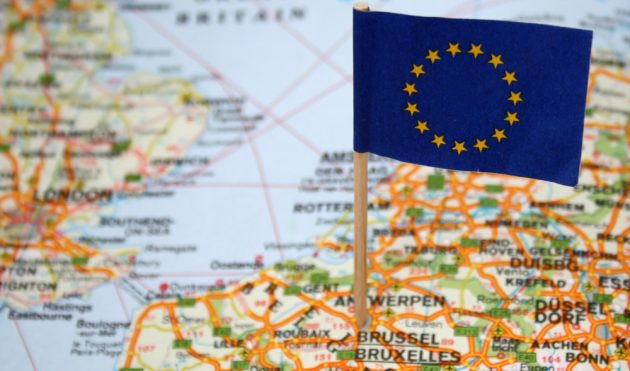 This special issue shows first that Civil Society Organisations (CSOs) play a significant role in EU policymaking in a few member states. Research on Sweden, Spain and Slovenia shows that many CSOs predominantly engage in advocacy activities at the national level to influence EU policymaking. Wealthy national CSOs that would have the means to lobby in Brussels still mainly engage in national advocacy when trying to influence EU affairs; they only seem more inclined to go directly to Europe when there are potential conflicts between the EU level and the national level, as can be the case when it comes to gender equality in Sweden.

When civil society beyond Brussels is taken into account, the picture of the role and functions of European Civil Society Organisations becomes much more diverse and nuanced. The Brussels’ bubble often appears as an elite-system of interest representation with a strong business bias, while CSOs are considered to play a small role in the democratisation of the EU. These findings are valid, but just for a relatively homogeneous context: the Brussels’ system.

When national CSOs in new and old member states and third countries are taken into account, the overall picture is much more nuanced. There is evidence that CSOs usually characterised as weak also take an active role in EU policymaking. Even if those CSOs rarely contact EU institutions directly, they are active members of EU umbrella organisations with regular interactions with national decision makers on EU affairs. These CSOs also play a relevant role in the process of implementation of EU policies by serving as communities that inform and educate their electorates. Further, EU-related topics and ideas are often picked up at the national level by social movements to mobilise citizens or increase the level of politicisation and therefore debate on vital matters, as was seen with the TTIP campaign in Spain.

National CSOs have also contributed to the democratisation of the European public space in ways that would be difficult to comprehend from the perspective of the Brussels bubble. Current studies assessing the democratic potential of CSOs focusing on Brussels-based mechanisms of consultation and participation, while interesting, tend to rely on high normative standards. The picture is very different when scholars actually take stock of current practices of participation or when they take into account how CSOs themselves understand their role in the democratisation of Europe. Thus, our work exposes the gap between normativity as rhetoric and normativity in action.

Many studies on the contribution of European CSOs to democratic governance conclude that EU-based CSOs do not sufficiently represent their members and supporters. This special issue contributes to this discussion with an in-depth examination of the relations between national CSOs and EU umbrellas. Different scholars cover environmental CSOs in Belgium, CSOs defending bi-national family rights in France and feminist CSOs in France and Belgium. These studies show that national CSOs’ expectations regarding EU umbrellas are very different from current normative standards. National CSOs value more the function and the effectiveness of CSOs than the degree to which they represent the view of their members. It therefore suggests that we need to refine or expand our views on what is significant in the minds of societal actors.

These studies also show that the degree of participation of national CSOs and their members depends on a variety of factors, including organisational and cultural factors, without neglecting the individual dimension. The level of internal representation is explained by a complex combination of factors including resources, organisational constraints and cultural specificities. Representation and participation is also related to individual personal and professional backgrounds, as well as the specific vision of Europe held by CSOs’ staff and members.

The same difference between high normative standards and perceptions of CSOs is found when the analysis focuses on CSOs’ functions, as is shown by research on CSOs in four central and eastern EU states and CSOs in two third countries (Georgia and Ukraine). While public officials and the EU seem to focus on input legitimacy, partnership and the representative function of CSOs, CSOs see themselves mainly as political watchdogs. The normative orientations of CSOs focus on increasing the transparency and accountability of the policy process and its deliberative quality.

All in all, the focus on national CSOs beyond Brussels shows the predominance of diversity. This requires original approaches to causality, including multiple causal pathways and openness to a plurality of perspectives regarding normative standards.

This article is based on the authors’ introduction to their co-edited special issue in the Journal of Contemporary European Studies (JCER) Vol 14 No 2 (available open-access here).

Shortlink for this article: http://bit.ly/2QnNBVE 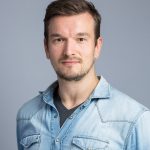 Andrey Demidov is a scientific coordinator at the Institute for Advanced Study at Central European University in Budapest. His research interests include European governance, the role of civil society in EU public policy and participatory governance in Central and Eastern European countries. 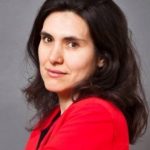 Rosa Sanchez Salgado is Assistant Professor of European Public Policy at the Department of Political Science of the University of Amsterdam. Her research focuses on European politics and civil society organisations and social movements.